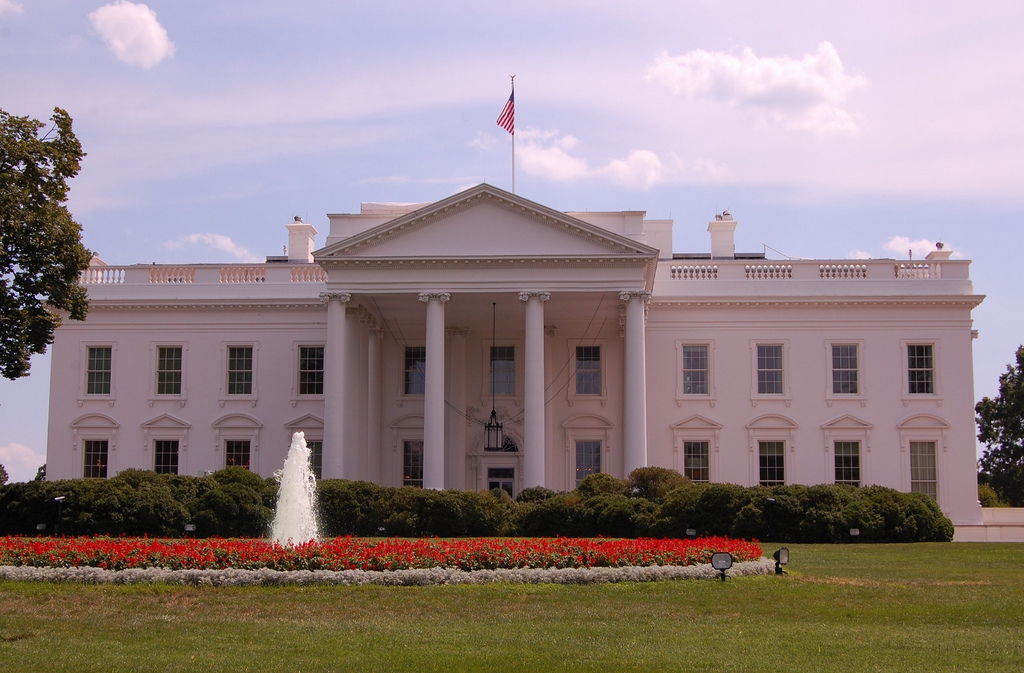 Donald Trump’s battle with the largest economies in the world has evolved as the US president threatened more tariffs with the aim of reducing trade deficits, mainly with China and the European Union. The European Central Bank have also stated that they would end their three year quantitative easing programme by the end of this year.

It seems that Donald Trump is continuing to follow through with his campaign pledges and has decided to further his attempt to reduce the trade deficit between other rival economies such as China and the European Union. The US President began by placing duties on imported steel and aluminium by announcing $50bn (£37.8bn) worth of tariffs on Chinese goods. President Xi responded tit-for-tat by retaliating dollar for dollar, while the European Union targeted Levi’s jeans, bourbon whiskey and Harley-Davidson motorcycles. In phase two, Trump states that he will target $200bn of Chinese goods and is threatening to put a 20% duty on automotive imports from Europe. Both China and the European Union have yet to react but are likely to retaliate with further tariffs.

Despite the strong outlook for global growth, any major disruptions to trade is likely to have a detrimental effect on consumer confidence and earnings growth. Although Trump is persisting with this protectionist stance, many of his voters will judge him on the strength of the US economy and therefore he is unlikely to persist with a policy which will ultimately weaken US growth and therefore the damage the reputation of the Republican party. This is especially pertinent considering the mid-term elections which will be held on 6th November this year where the Democrats are looking to pickup momentum heading for the presidential election in 2020.

In terms of monitoring the strength of the US economy, the Federal Reserve decided to raise interest rates for the seventh time since the central bank first hiked rates in 2015. Tighter policy reflects expectations that US growth and inflation will prove stronger than officials anticipated in March, while the unemployment rate continues to fall. Federal Reserve Chair Jerome “Jay” Powell said job gains are boosting income and confidence, while foreign expansion and tax cuts support additional growth. Despite the trade war tensions, this central bank monetary policy highlights that they believe economic growth in the US is strong and can withstand a higher interest rate policy.

Following on from US Monetary Policy, the European Central Bank (ECB) declared an end to its three-year quantitative easing stimulus programme, announcing it will halt the activity which was credited for reviving a crisis-wracked eurozone economy at the end of the 2017. This was balanced by leaving interest rates at record lows and suggesting that rates were unlikely to rise before September 2019 — later than some analysts had previously predicted. The ECB will gradually taper the stimulus programme through the rest of the year, cutting its monthly asset purchases in half to €15bn after September and phase out quantitative easing entirely after the end of the year.

Mario Draghi has stated that geopolitical risks from a trade war and higher oil prices all weighed on the outlook for growth. However, wages across Europe are beginning to pick up at a faster pace, not only in Germany but in France too. A pick-up in wages would boost consumption and lead to higher inflation in the years ahead. This combined with the end of quantitative easing highlights some positives which can be found in the current Eurozone economy.

The Brexit negotiations continue to rumble on albeit at a frustrating pace. Further political drama in the Conservative Party is making it difficult for the Prime Minister to get key decisions over the line. October’s meeting with the European Council is likely to be an inflection point in this process as pressure mounts on both sides of the negotiating table for an agreement. Michel Barnier, the European Union’s chief Brexit negotiator, specified that progress had been made on negotiations with the UK, but that there were major issues still to be addressed. Mr Barnier stated he was waiting for the UK government to publish its White Paper, which will outline the future ties it wants to have with the European Union after Brexit. Until this is published then it will be difficult to decide whether a deal can be made or not.

Asian equities are being affected by the outcome of Trump’s trade negotiations and this is likely to continue until a concession has been made from either side. There are pockets of value still to be found in the Asian region especially in some of the well established technology companies. Much of the tension in the region, generally caused by North Korea, seems to be alleviated as the much anticipated summit finally took place last month. Many will question the integrity of Kim Jong Un’s aims but the hope of a peaceful outcome is positive for world markets.

It will be interesting to see the outcome of the UK’s economic growth figures released in July.

The ongoing Brexit negotiations will continually be at the forefront of investor’s minds until a trade deal has been granted.

Please note: The opinions expressed in this update are those of Redwood Business Insurance Services Limited only, as at the date stated above, and are subject to change. The update is for information purposes only.
Source: Financial Times