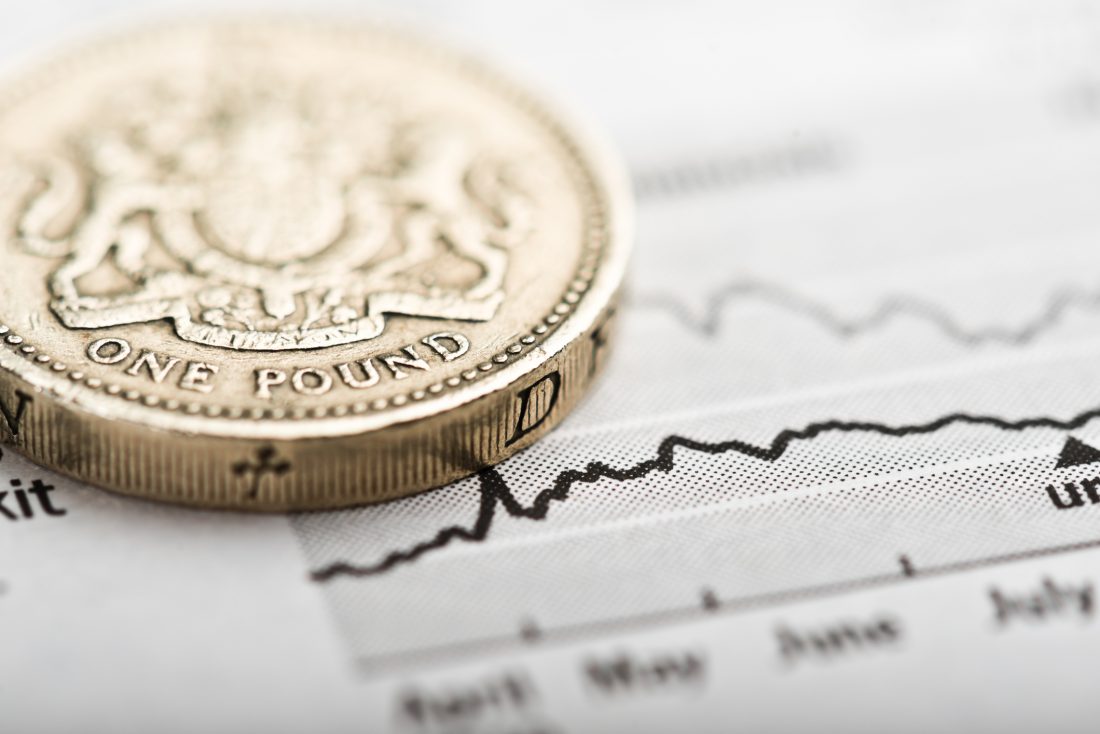 The UK Government have attempted to pay back their EU budget commitments by offering up to €50bn in an attempt to overcome the first hurdle leading to trade talks and a potential transition deal. However, the ‘divorce’ deal has now been temporarily scuppered by the Democratic Unionist Party (DUP) who disagreed with the potential “regulatory alignment” between Ireland and Northern Ireland. Over in Europe, Merkel’s coalition discussions stumbled potentially causing the need for a snap election and, in the US, growth was revised upwards and employment figures continued to improve.

Since the UK voted to leave the European Union, EU officials have stated that trade discussions could not begin until a settlement had been reached for the commitments the UK made to the European Union budget. Theresa May originally offered approximately €20bn, but the EU stated that this was not sufficient to cover the UK’s budget obligations. The Government have now succumbed to the EU’s original demands by increasing their offer to approximately €50bn, the figure originally dismissed by frontbenchers such as Boris Johnson. Michel Barnier, the European Union’s chief negotiator has stated that this offer is much closer to the EU’s demands and therefore it is likely that the widely discussed ‘divorce bill’ should be settled sooner than later.

However, the Irish border is still a stumbling block and it is now clear that the Conservatives are struggling to satisfy the requirements outlined by Ireland and Northern Ireland. It seems the UK negotiators seemingly agreed that there would be a Post-Brexit “regulatory alignment” between Ireland and Northern Ireland without notifying the DUP on the exact definition of this. The wording on alignment had offered reassurance to Ireland, which argues that any substantive difference in rules from the EU’s single market and customs union would inevitably lead to a hard border on the island. Dublin has sought guarantees that no such border will be reintroduced. However this led to confusion and disappointment from Northern Ireland who believed that having the same regulatory environment as Ireland, and therefore the EU after Brexit, would essentially mean a “symbolic separation from the UK”. Jean Claude Juncker, the EU chief, still believes that a breakthrough can be made by the EU summit which begins this month.

Despite the Brexit uncertainty, it is comforting to know that Britain’s biggest banks are able to withstand a series of economic shocks including a no-deal Brexit. The Bank of England measured this through stress tests which examine if banks have enough capital to handle a sharp fall in UK and global growth, a surge in consumer bad debts, a plunge in the pound, and a jump in unemployment caused by higher interest rates. This determined the financial resilience of our banking sector. The results illustrated that all seven lenders tested had sufficient capital to cope with extreme economic circumstances. This will relieve any worries relating to the severity of a no-deal scenario as our Banks have prepared for a worse case economic environment.

The European Central Bank surprised investors and economic analysts by extending its stimulus programme until at least September next year, pushing down the euro as investors digested Mario Draghi’s refusal to call the end to emergency crisis-era measures. Despite the extension, the central bank still halved bond purchases from €60bn to €30bn starting from January next year. The ECB’s slow taper suggests the central bank will keep interest rates at their current record lows until 2019 especially with Draghi stating that although the Eurozone economy is strong it is still reliant on monetary stimulus. This dovish tone is accommodative for European equities as low interest rates mean cheaper loans and lower interest repayments.

Back to political matters and the ongoing coalition discussions in Germany. The elections held in September gave Angela Merkel a reduced mandate with 33% of the vote therefore causing the need for coalition talks. Discussions began soon after the election, but these talks soon dismantled as Merkel’s Christian Democrats could not agree on policy such as immigration and energy with Germany’s smaller parties. This has now led to some political instability with suggestions of a potential snap election so the Christian Democrats can attempt to increase their vote share. However, the second largest party, the Social Democrats have now agreed to begin discussions with Merkel which could lead to a new government. This political uncertainty is not positive for the European Union who wish to portray a position of resilience and strength.

The President has now given further details on his vision of US tax reforms. American companies would see their tax rate cut to below what many of their competing corporations pay elsewhere under a sweeping plan that aims to slash the corporate tax to 20% (down from 35%) and largely end the taxation of non-US earnings.  For companies, the average top corporate tax rate worldwide is 22.5%. The proposed new US rate would come in below France’s 34%, Australia’s 30% and Japan’s 23% corporation tax rate. Gary Cohn is still adamant that the tax reforms can be pushed through by the end of the year. The Republicans have now cleared a hurdle in their efforts to overhaul the US tax code for the first time in a generation with a successful vote in Congress that opened the way for the introduction of reform legislation. Momentum towards a deal has been growing after Republican senators joined forces in the budget committee to pass the proposed bill and move it to a vote on the floor. The bill has now been passed giving Donald Trump his first legislative win.

Jay Powell, Trump’s nominated Governor of the Federal Reserve, has given economists and investors an insight into his future outlook. In his confirmation, Powell signalled an end to the era of ratcheting up regulation on US banks, saying the present rules were “tough enough” to ensure a stable system and that there were ways to modify the regime. Mr Powell also signalled his firm backing for the Fed’s plans to lift interest rates further and curb the size of its balance sheet as he predicted continued strength in the US economy. The case was coming together for a further rate rise in December, he said, hailing high confidence among businesses and households and accommodative financial conditions.

The US economy third quarter growth has been uplifted from initial estimates of 3% to 3.3%. The improvement reflected increases in business investment, exports and private inventories – or merchandise yet to be sold – which grew at an 0.8% annualised pace during the quarter. The data also show that a string of hurricanes that battered parts of Texas and Florida in August and September did little to weigh on the economic expansion, which is now in its eighth year, even though they may have briefly disrupted consumer spending. These growth figures are positive news and any tax reforms could boost the GDP figures further.

Japan has posted its seventh quarter of positive economic performance with annualised growth reaching 1.4%, the best run since 2001. There has been some suggestions that Prime Minister Shinzo Abe’s economic policies are on track to eventually create inflation as the economy runs out of spare capacity. Household incomes have continued to grow at a steady pace and exports have continued to increase. Japan’s trade surplus rose by a seasonally adjusted 21% in October compared with the previous month as a weaker yen and healthy growth in China spurred exports.

The threat from North Korea is still active as Kim Jong Un authorised another missile launch last month. North Korea has always portrayed a threatening military brashness when interacting with any nation they believe is an enemy of their regime. The additional factor which now adds to the unpredictability of the situation is a US President who is also erratic in nature and is not afraid to use military might to defend national security. Despite these factors it seems suicidal for the North Korean regime to actively instigate a direct attack on the US or any surrounding nations. In the meantime, it is now up to China, North Korea’s most important ally, biggest trading partner and main source of food and energy to apply the necessary pressure on Kim Jong-Un’s regime.

Interest rate rises and the tightening of monetary policy suggests that the global economy is healthy. Trump has now managed to push through his tax reforms and this is likely to be beneficial for US corporations.

The ongoing Brexit negotiations will continually be at the forefront of investor’s minds until a trade deal has been granted.